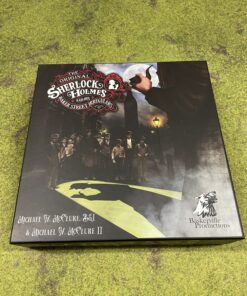 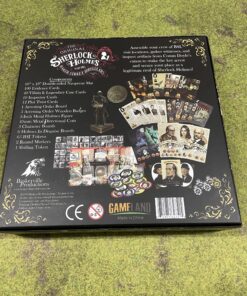 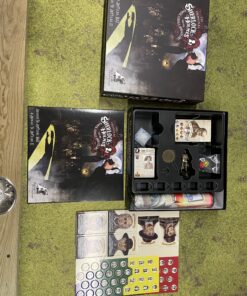 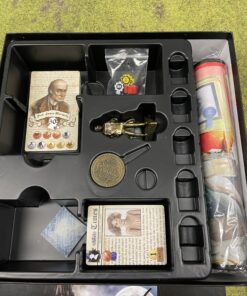 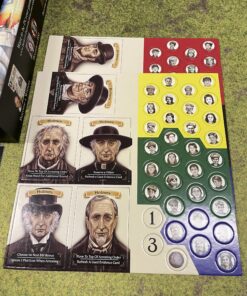 The original sherlock holmes and his baker street irregulars

In The Original Sherlock Holmes and His Baker Street Irregulars each player will utilize their crew of irregulars (BSI’s) to visit Locations, gather Witnesses, and Inspect artifacts in an attempt to make the key arrests to secure your place as a legitimate rival to the master detective, Sherlock Holmes. The game features over 100+ pieces of art, many inspired by the original artwork of Sidney Paget.

In the game, players serve the roles of investigators of Holmes’s day, trying to clear London’s streets of all its villains. This card drafting game (for 1-5 players) incorporates an economy of “spending” your BSI tokens to acquire Evidence cards, which are then used to arrest Villains (worth Victory Points). The game is played over 4 rounds, each of which concludes with players choosing from bonuses based on how efficiently the use their BSI during the round. Further end-game points can be accumulated via personal set-collection objectives. At the end of the game, the player with the most victory points is crowned London’s SECOND greatest detective.

There is also a solo-variant available that involves a head-to-head matchup with Holmes, himself. He will have the advantage at every turn; can you keep up? 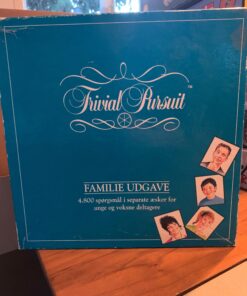 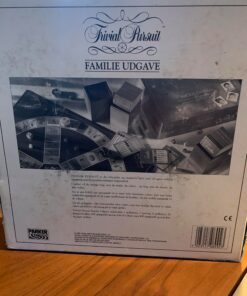 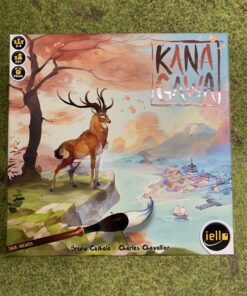 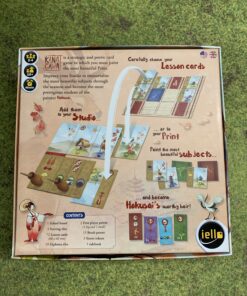 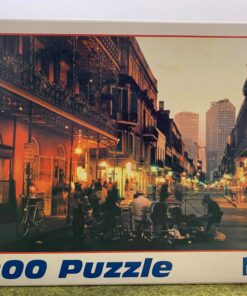 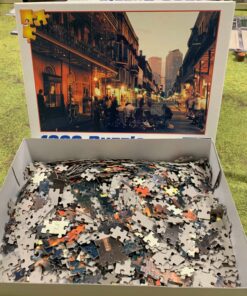 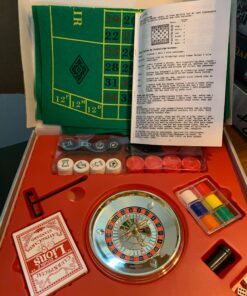 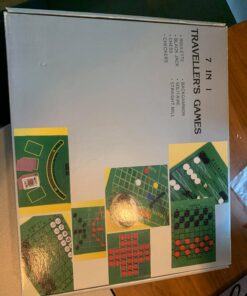 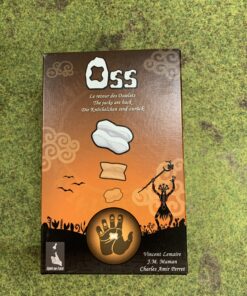 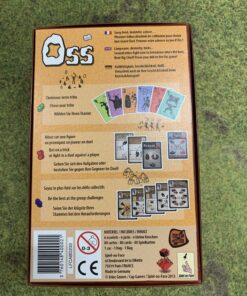 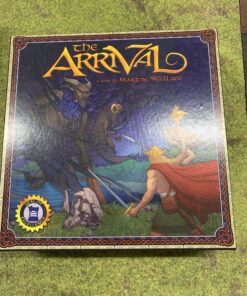 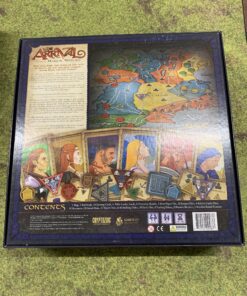 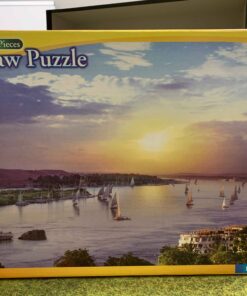 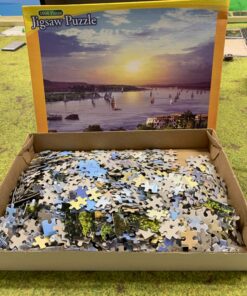 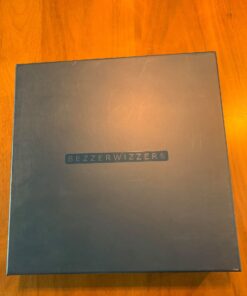 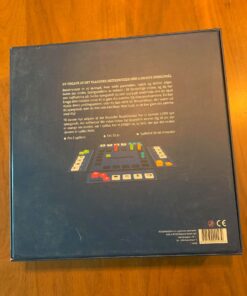